Even though Japan is slowly relaxing its entry regulations ahead of the Tokyo Olympics, it is very unlikely at the moment that tourists will still be allowed to enter before autumn 2021. As a small compensation for the readers of my books from the MAZE series, I have therefore been thinking about virtual travel. A new feature of Apple Maps comes just in time for this, which has already been introduced from iOS13 and came to Big Sur for macOS in the last update. The feature is called Look Around and is a kind of Street View – but a lot better than the original from Google! The shots are taken with higher resolution in HDR only in good weather and are completely modelled and displayed in 3D space in Look Around. As a result, you move through the streets very realistically and the intermediate images are also calculated almost perfectly due to the 3D model. In addition, the distances between the individual shots are smaller than with Google. Fortunately, Apple Maps Look Around has also been available for Tokyo and three other Japanese cities since August 2020. In Tokyo, almost the entire street network was covered by vehicles as of 2019, and even pavements in the city centre, public footpaths, pedestrian bridges and passageways were captured on foot with a camera backpack. What is sadly missing are most of the parks, gardens and temple and shrine complexes with some exceptions such as Yoyogi Park and most of the Asakusa area with Nakamise-Dori at least up to Hozomon. Additional notes for readers who do not have Apple devices are at the end of the post.

I reviewed all the tours in “Tokyo Maze” and established a recommended order. Tours with a high proportion of footpaths through parks and gardens that are not accessible are unfortunately dropped out. For Tokyo Maze, there are still a total of 20 of the 42 tours that are well suited as virtual tours and from which you can choose according to your own interests. So let’s go on a virtual tour of Tokyo!

Simply open the corresponding chapter map in the book and start a virtual tour with your iPhone, iPad or Apple Computer (Big Sur needed). To do this, simply select the corresponding map section in the Apple map app and then press the binoculars icon. If there is no binoculars symbol, then the iOS version is too old, but it should work from iOS13 onwards. As soon as the binoculars are placed on the starting point of the tour in the map, you can simply expand the street view to the entire screen and move through the streets using the touchscreen.

Now that Apple has started to visit all important streets at the beginning of 2019 and then smaller side streets and pavements in 2020, there are interesting effects to observe in some places. For example, my beloved Angelus Café on Orange Street in Asakusa is already closed, but at least the building is still standing in May 2019. But as soon as you step onto the sidewalk or into the narrow side street next to it, the building disappears and a temporary car park appears. In the distance, you can still see the entire Skytree from Orange Street. But as soon as you move to the side street or the pavement, the lower half is hidden by the building of the new Asakusa Tobu Hotel. So as dynamically as Tokyo demolishes and rebuilds, Apple must continue to regularly send its scouts through the streets to keep such interesting effects to a minimum.

I wish all readers a lot of fun with the virtual tours of Japan and hope that we can replace them with very real tours again from spring 2022 onwards! 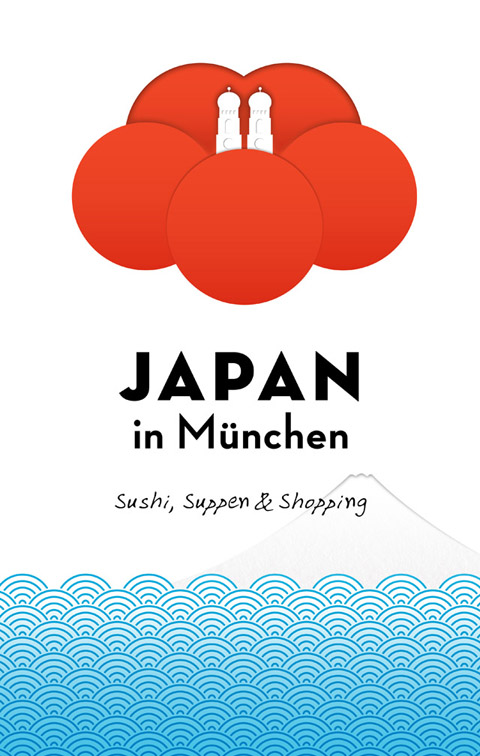